Jefferson Davis Parish is located in Southwest Louisiana. It is bordered on the north by Allen Parish, on the west by Calcasieu Parish, on the south by Cameron Parish and on the east it is separated from Acadia Parish by Bayou Nezpique which after joining with Bayou Des Cannes, becomes the Mermentau River.

Prior to January 1, 1912, the territory now called Jefferson Davis Parish was, along with Allen and Beauregard Parishes, part of the “Imperial Calcasieu” Parish. This Parish had quite a mixed population, consisting of Creoles, Acadians, Indians, and Americans from half a dozen different states.

Named after the President of the confederacy, Jefferson Davis Parish was formed on June 12, 1912, when Governor L. C. Hall signed the Parish division bill which created Jefferson Davis Parish by slicing it off from Calcasieu. This was the result of a sixteen-year fight and was passed without a dissenting vote.

On October 33, 1912, climaxing another long fight, the people of Jefferson Davis Parish selected Jennings as the permanent Parish seat.

When this happens, it's usually because the owner only shared it with a small group of people, changed who can see it or it's been deleted.
View on Facebook
· Share

Park and Recreation Custom Car and Truck show is coming to Lake Arthur this weekend, May 20-22! Mark your calendar for this great event! #jeffdavisparish #lousianatravel ... See MoreSee Less

When someone tells you it's too hot for gumbo, don't listen to them! You don't need that negativity in your life..#jeffdavisparish #jdptogeaux #louisianatravel #feedyoursoul #onlyinlouisiana #louisianaculinarytrails Louisiana Travel Louisiana Culinary Trails Only In Louisiana ... See MoreSee Less

Jeff Davis Parish · 6 hours ago
@JeffDavisParish
It's #WorldTurtleDay! We have 2 alligator snapping turtles in residence at the Gator Chateau- Robicheaux, who is 1 1/2 years old and Pierre, who is 86 years old! Stop and see them today! #gatorchateau #jeffdavisparish #louisianatravel #onlyinlouisiana #feedyoursoul https://t.co/ikGzvpYmNq
View on Twitter 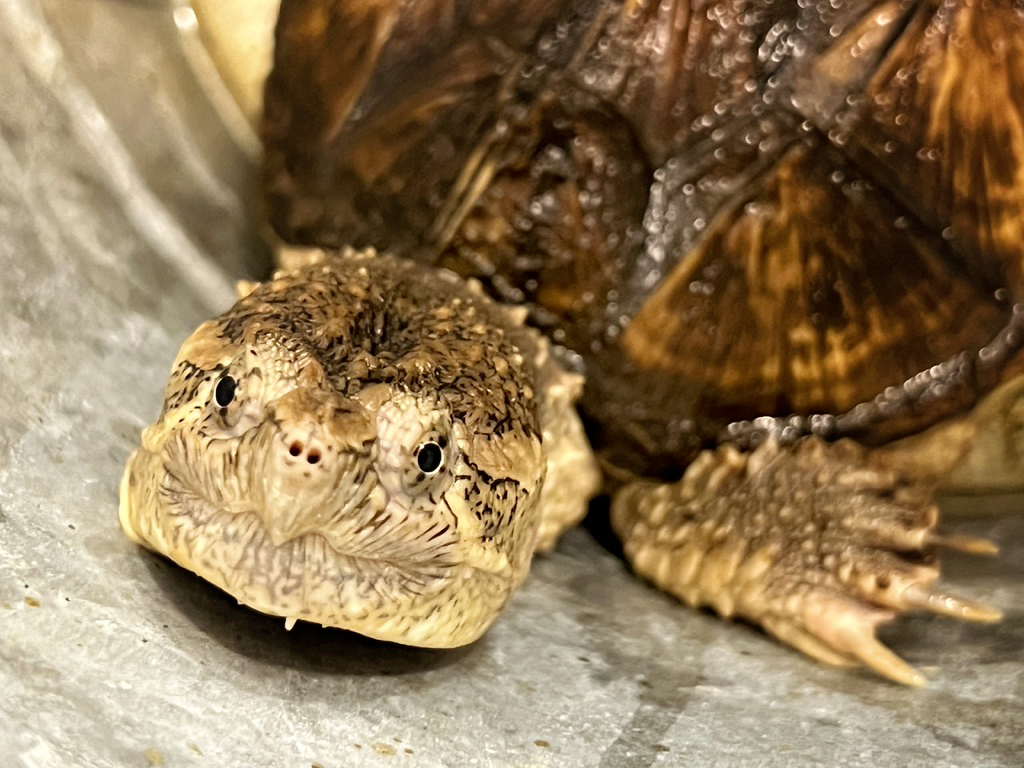 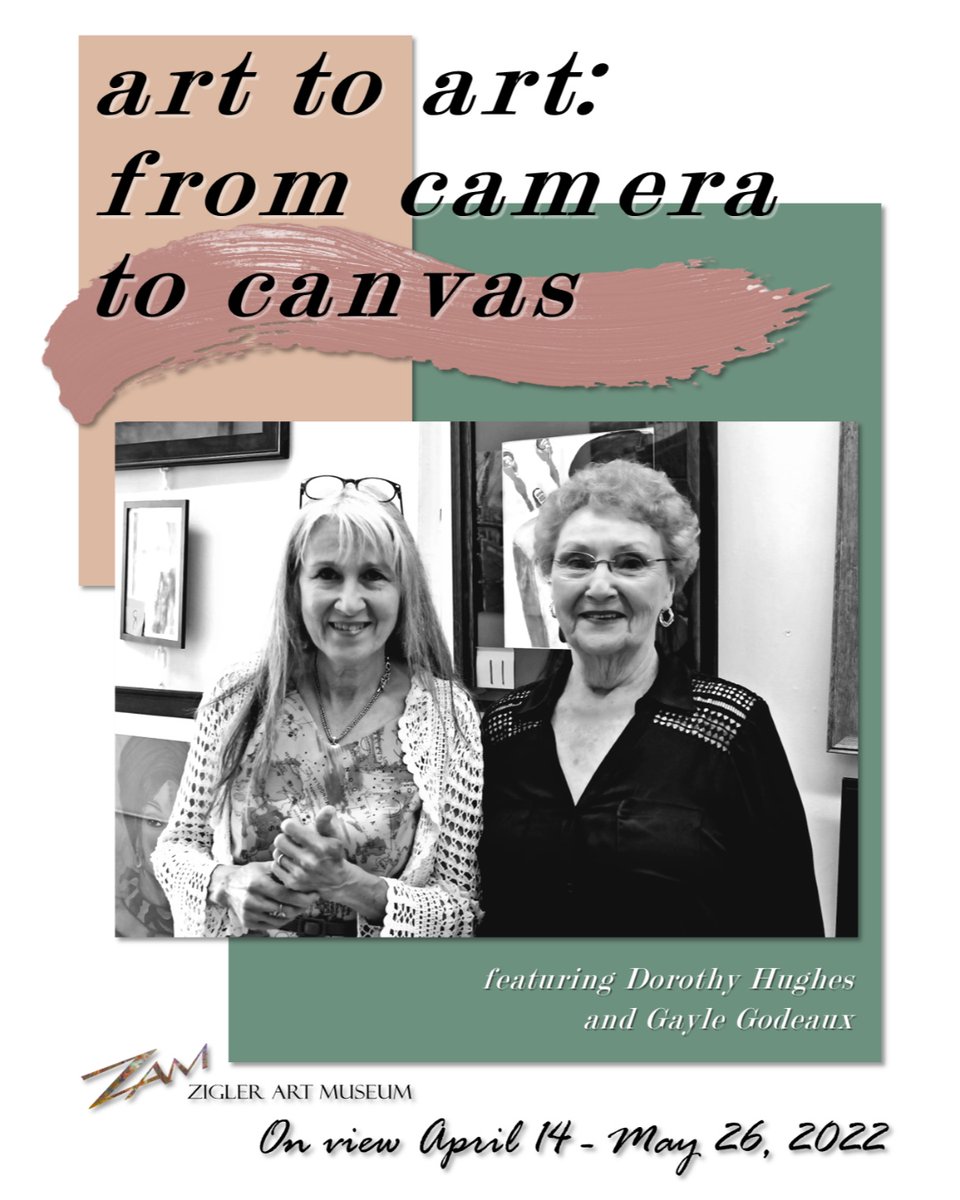 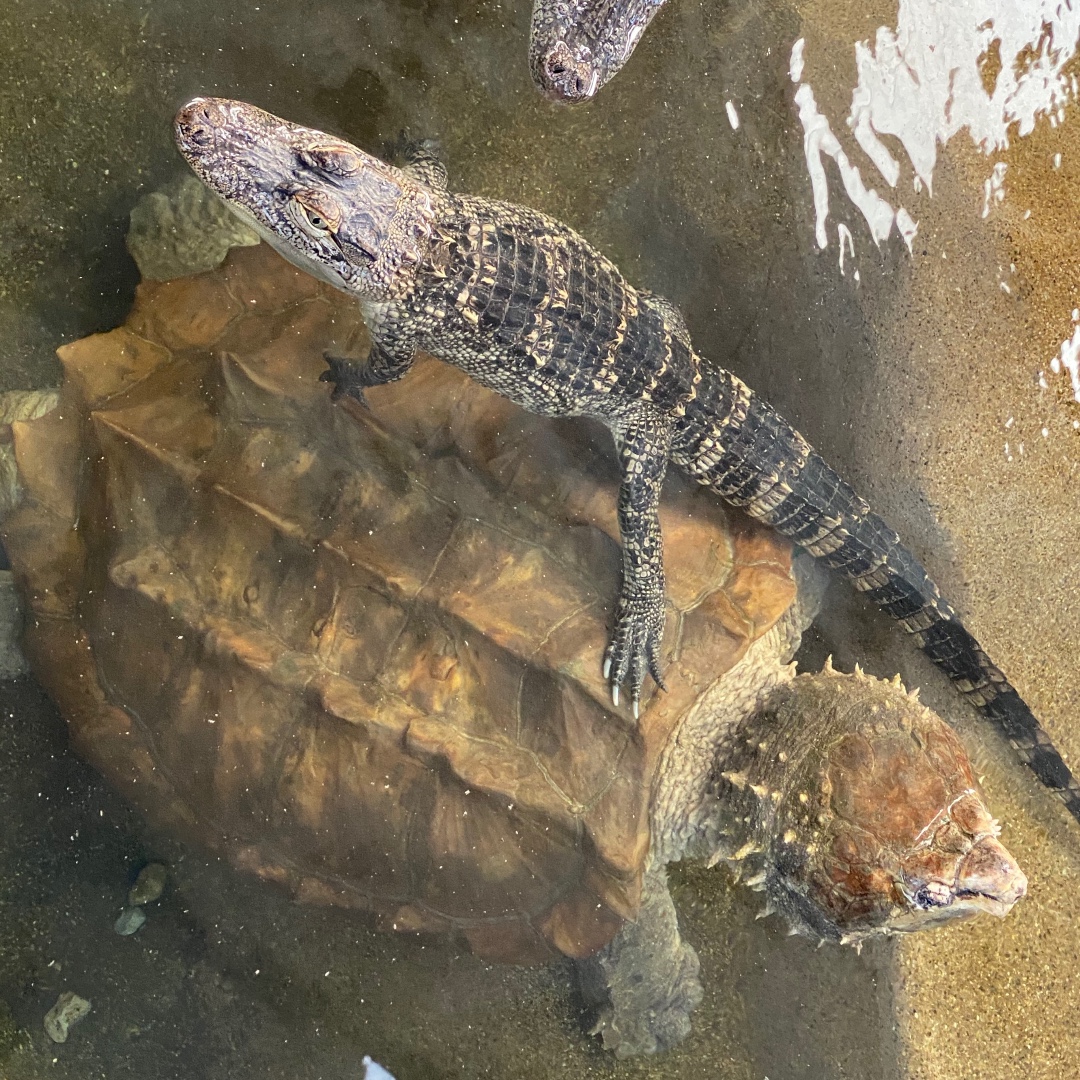 Jeff Davis Parish · 6 days ago
@JeffDavisParish
Park and Recreation Custom Car and Truck show is coming to Lake Arthur this weekend, May 20-22! Mark your calendar for this great event! #jeffdavisparish #lousianatravel https://t.co/rvR0F6yWL8
View on Twitter 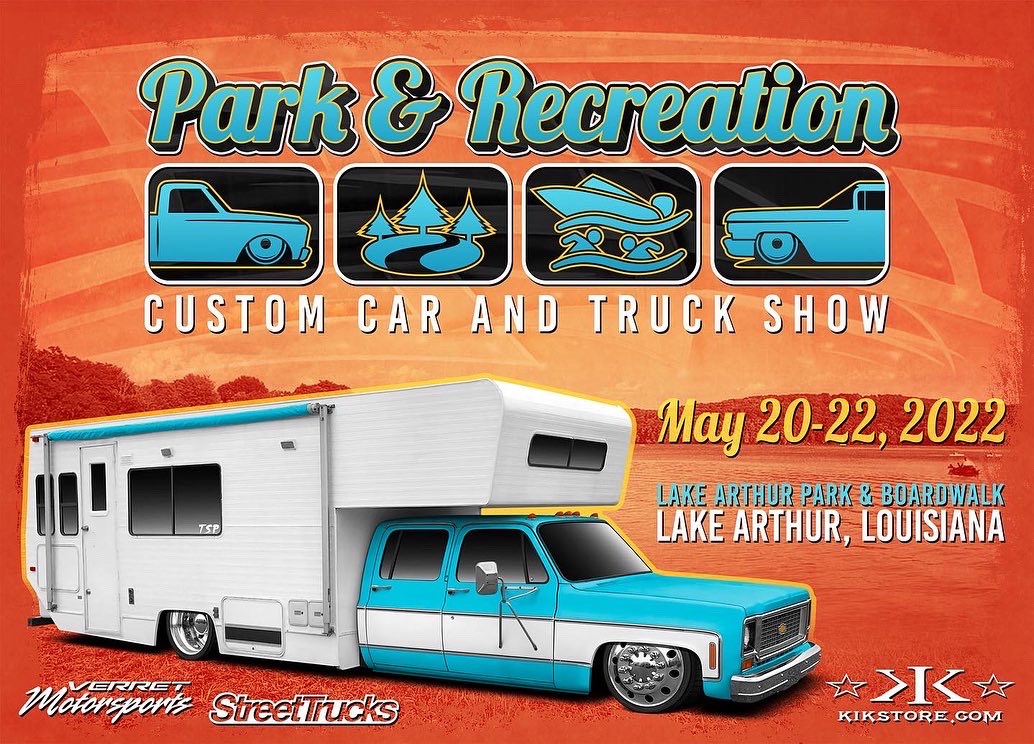 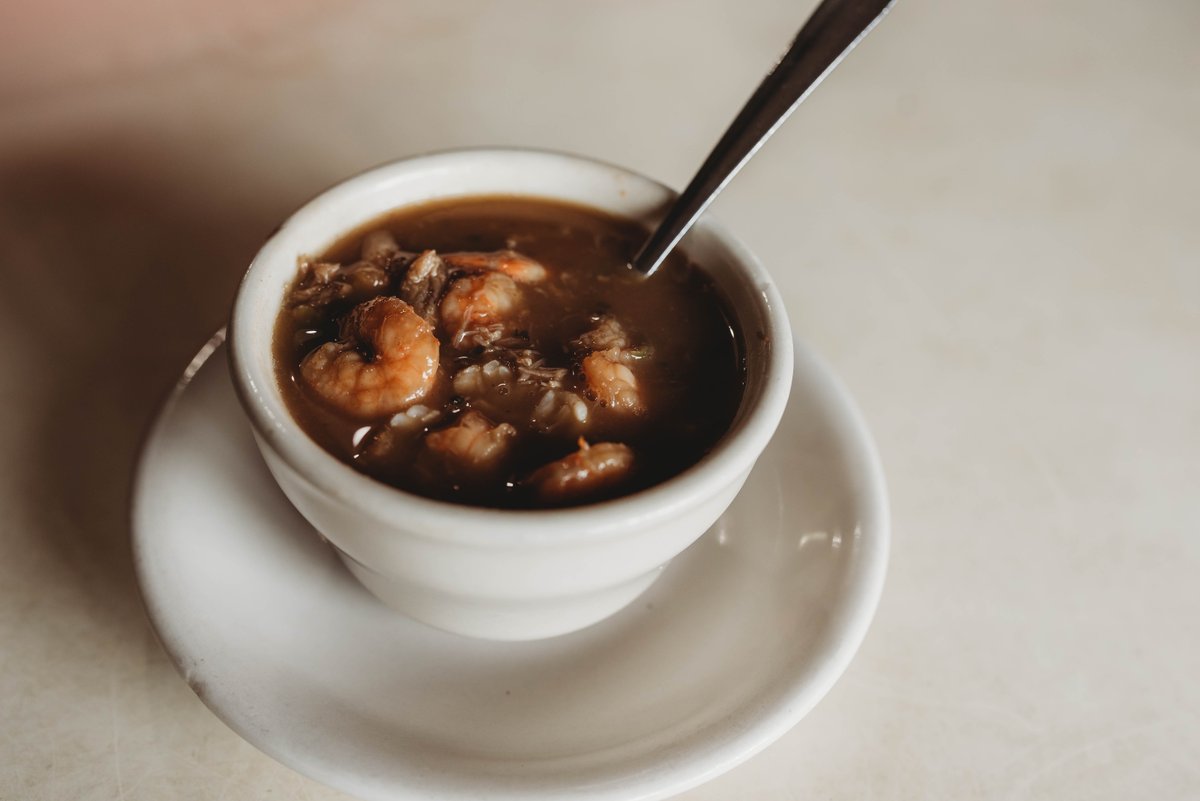 Check out this special exhibit at the Zigler Art M

Park and Recreation Custom Car and Truck show is c

When someone tells you it's too hot for gumbo, don

Stop by the I-10 Visitor center (Exit 64 in Jennin